"Important parameters are the solubility of the radionuclides in the waste. Due to the very complex composition of the waste, dozens of different radionuclides are present, each with its own chemical and physical properties, the behavior of the waste is difficult to describe in models. Important are also the the measurements: which variables are actually measured and in which way. Common radiation counters cannot see alpha and beta radiation.


Containers will deteriorate at a much higher rate than non-nuclear structures, because of the nuclear radiation. So they will go leaking, may be within a few decades or sooner. The contents are dangerous and many radionuclides are, or may become, chemically mobile.

In my view the existing radioactive wastes should be stored in such way that reentry of radionuclides into the human environment is postponed as long as possible, consequently in very deep repositories in geologically very stable formations. Fortunately the amounts in Denmark are relatively small, but Denmark would need to buy room in a repository of another country, for example Sweden or Finland."

NUCLEAR LEGACY and THE THIRD LAW 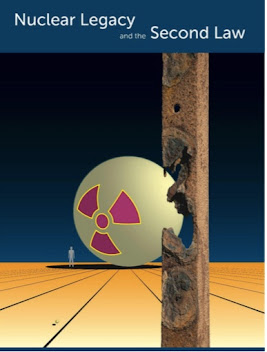 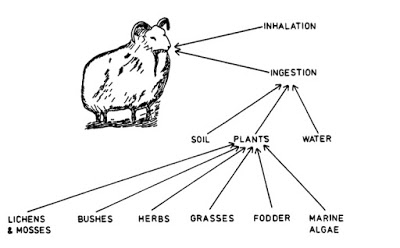 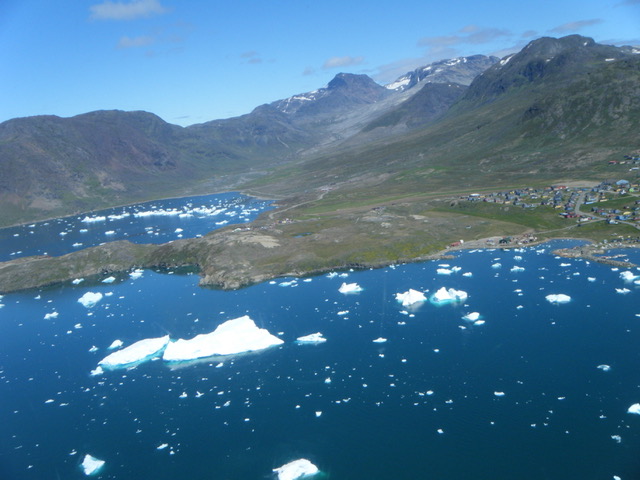 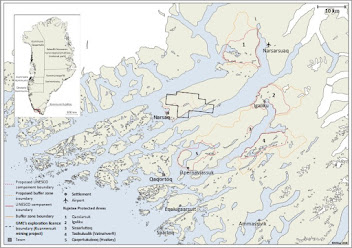